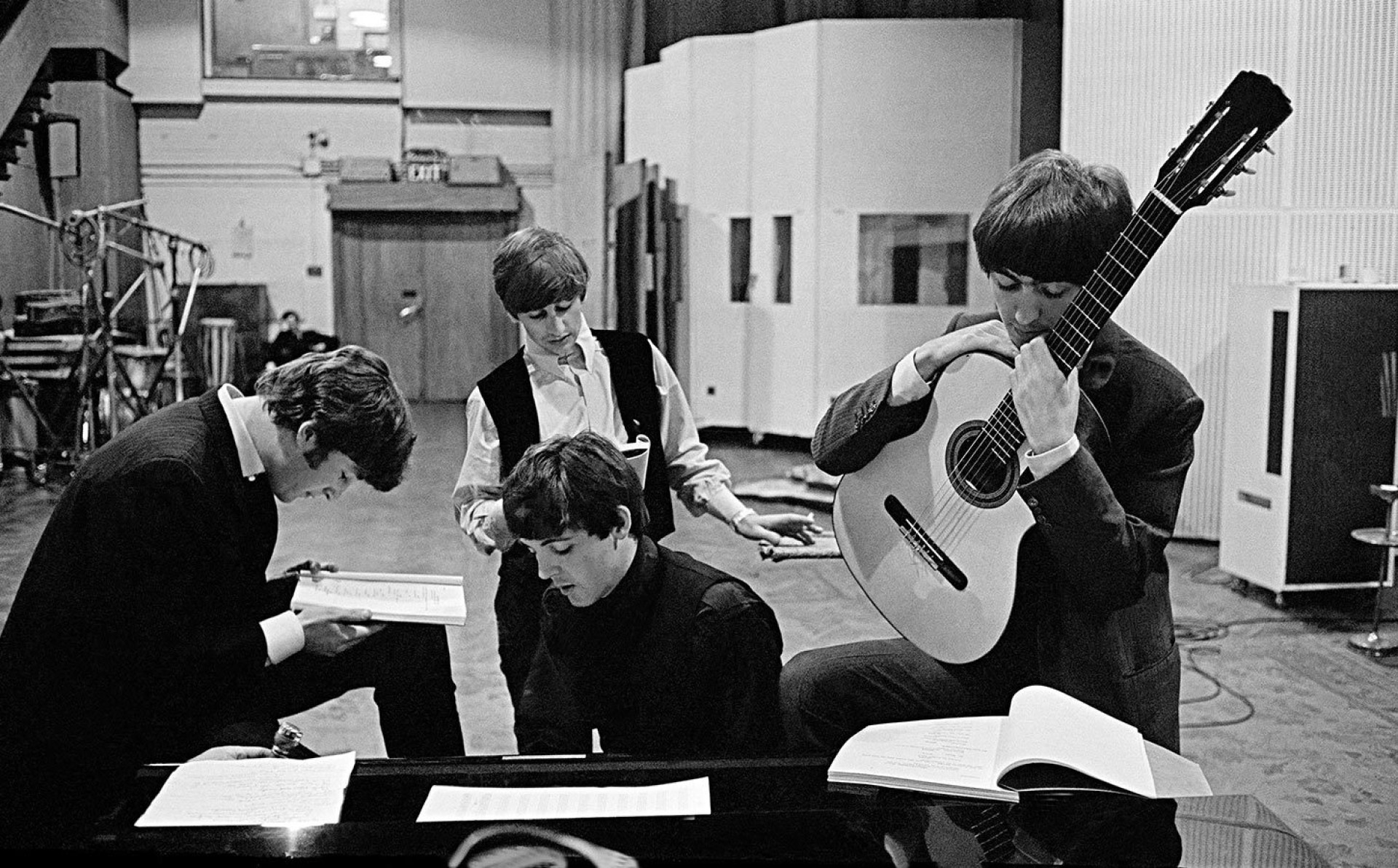 Mercury Studios, which is a part of Universal Music Group, has announced that they will be making a special documentary about the world famous recording studio Abbey Road. This documentary titled, If These Walls Could Sing, will be directed by none other than Mary McCartney, Paul McCartney’s daughter.

The documentary will provide viewers with a behind the scenes tour of the studio along with a history of the famous space and it’s most illustrious guests. Some of the biggest names in the music industry have recorded there and some of the most famous albums of all time have come out of Abbey Road Studios. The final studio album by The Beatles was named Abbey Road after the street that the studio is located on. In turn, the studio formerly known as EMI recording studios was renamed Abbey Road Studios to pay tribute to the global superstar band. The Beatles may have put the recording studio on the map but since then artists such as Pink Floyd, Florence + The Machine, The Cranberries, Kanye West, Sam Smith, Ed Sheeran, Oasis, Amy Winehouse, Adele and Lady Gaga have recorded there.

If These Walls Could Sing will be released in November of 2021 which will coincide with the studio’s 90th anniversary.