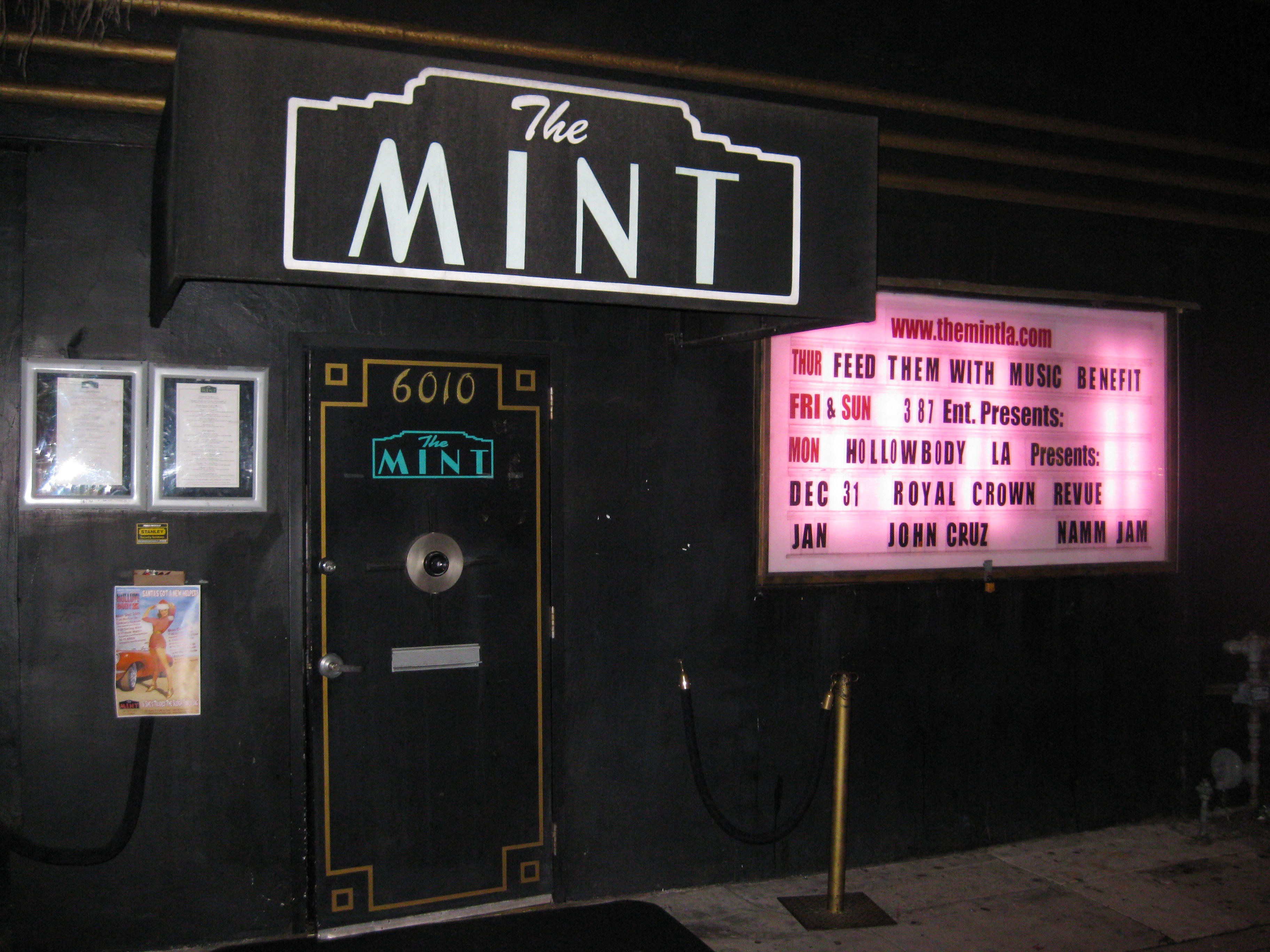 A Homegrown Venue: The Mint LA

Los Angeles. The name itself screams success. City of Angels. City of angelic singers is more like it. LA is one of the greatest hubs in the world for newfound talent. It’s not a surprise that the city is home to some very historic venues that have hosted some of the best names in music. Let’s take a closet look at one of those venues. It’s been in operation since 1937, known for its low ceilings but high esteem: The Mint LA 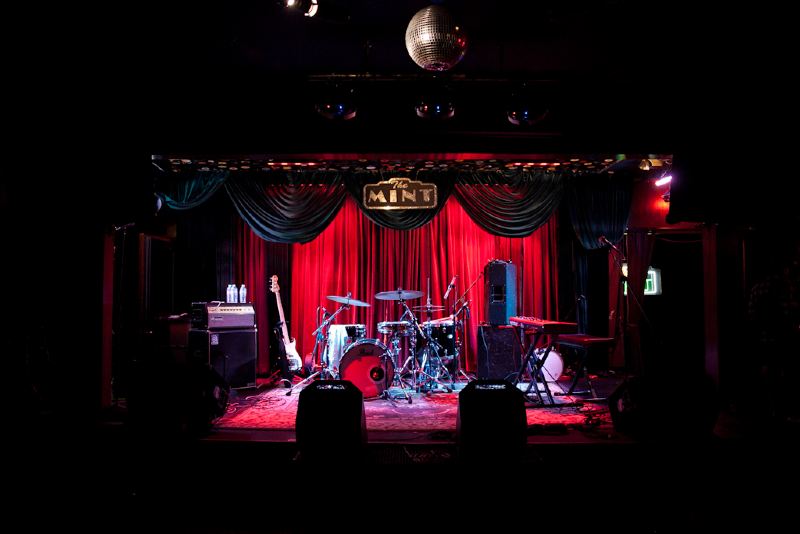 Not only is this spot frequented by the greats, but it also boasts a marvelous social atmosphere. A tapas-style menu that features Asian, American and Southwestern-inspired cuisine offers a tasty experience. Couple this with the ambiance and they have themselves quite a mood. The red velvet curtains, disco ball, wooden walls and cushy booths take customers back to the decade when The Mint was opened. It’s easy to let oneself be transported back to a time when prohibition ended and people were letting loose to new and exciting sounds. Watch a video of Darren Criss covering Katy Perry’s “Teenage Dream” there. Let this candid smartphone video convey a sense of what the experience is like.

The venue might house some famous artifacts – Johnny Cash paintings, glass display cases full of souvenirs, and old vinyl on the ceiling – but the place itself radiates a historic feeling. Perhaps the most special thing about the place is its history. Every time an artist sets foot on that stage, they are standing where many before them made history. Performers carry with them the weight of LA’s music history as they perform, and the significance of the venue resonates with each note. The Mint is special because it is quintessentially “LA” – its character stems from its city; it has grown with the city and the city has grown with it. Both have experienced the city’s music scene since the 1930s, and they’ve been through a lot together. 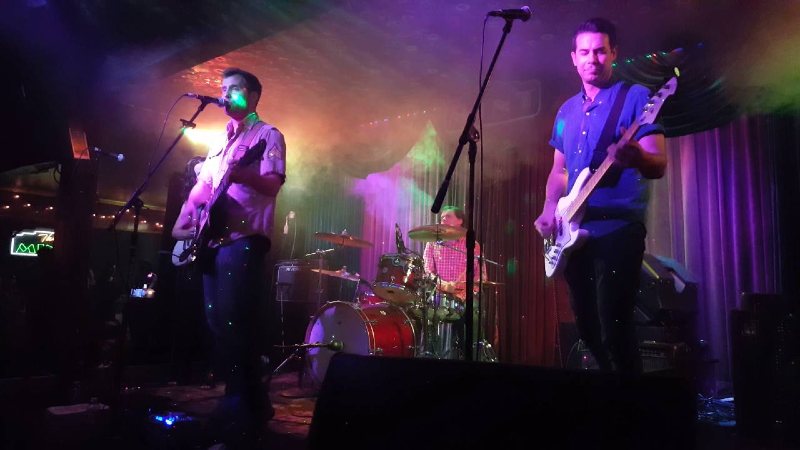 Today at The Mint LA

Owner Todd Christiansen feels connected to the venue in his heart and by virtue of his location.

“Established in 1937, The Mint is one of the oldest clubs in LA.  We are there for the long term, do not change our character to fit the moment,” Christiansen said. “If you like good music, tasty food and drink, excellence in sound quality in a smaller, intimate setting then The Mint is your place. To our patrons, my hope is that they feel they can leave their troubles behind, come to the club, take in some great song, food and beverage, lose themselves in the moment a bit and leave with a smile on their face.”

Look at their page on Gigmor to get a better sense of their booking schedule, and try to drop by! If not for the music, stop in for a quick bite and a social, musical experience unique to this special LA locale. 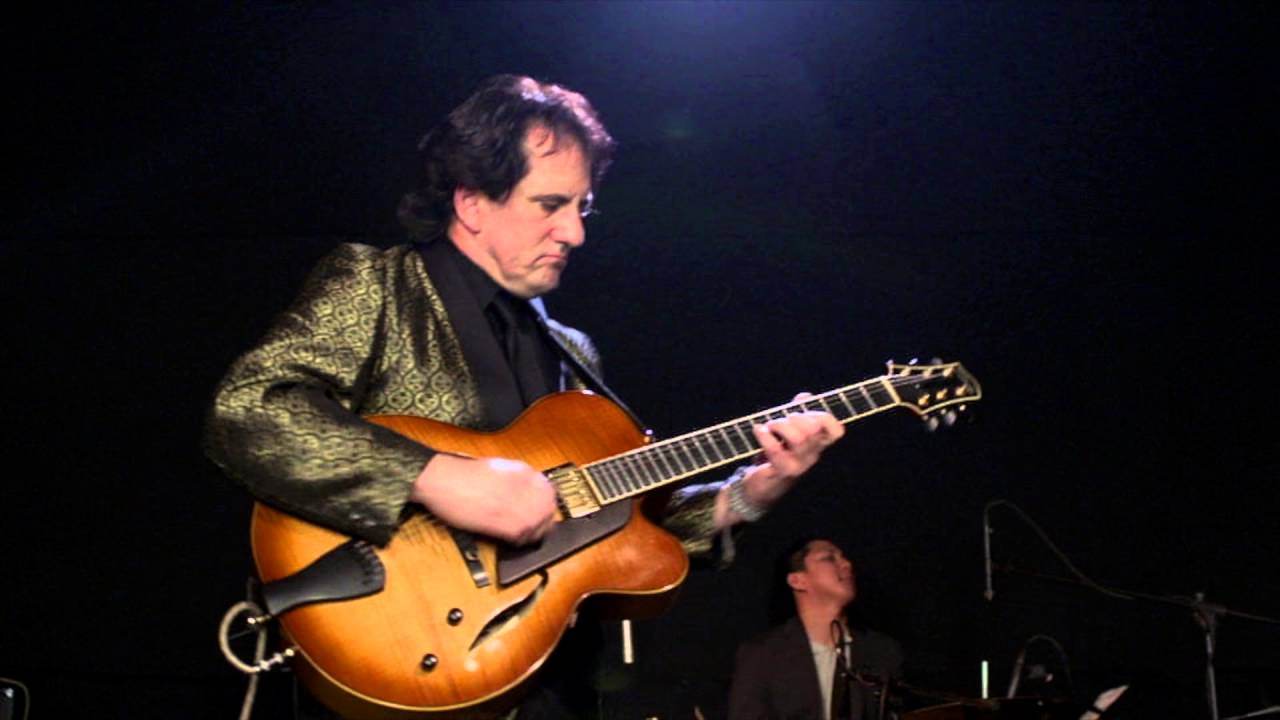 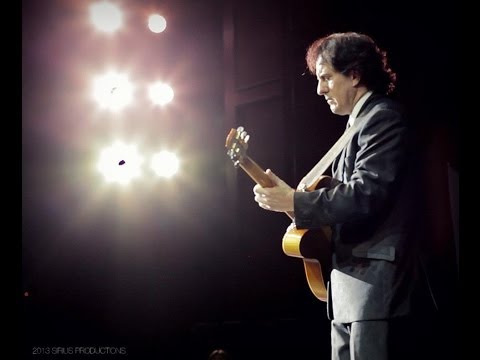