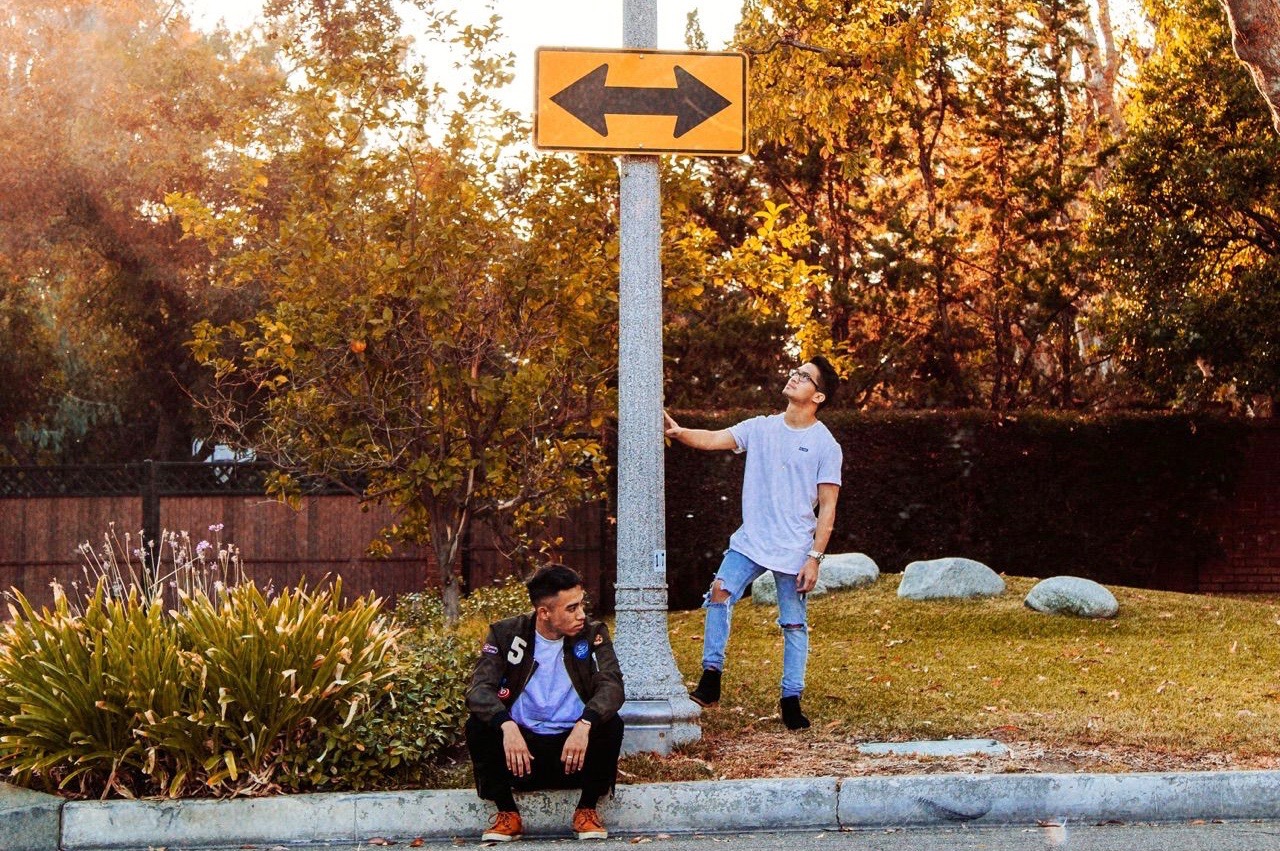 We’re thrilled to announce that Gigmor and SoundCloud have launched a marketing partnership. SoundCloud...

If you want to talk about true Angeleno musicians and figureheads, Shea Welsh is quite a prototype. Though...