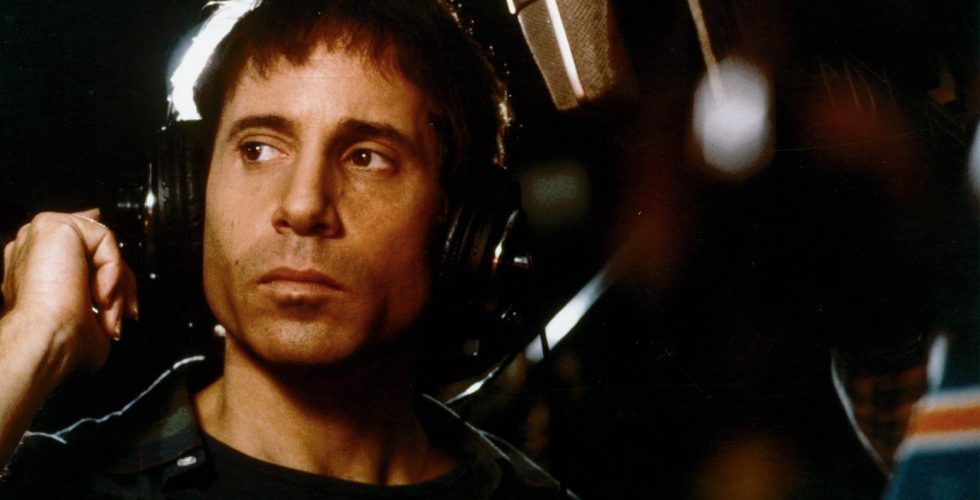 If you’re a frequent music listener like myself, it is very likely you periodically enter phases of boredom. I recall days when the “Browse” option on Spotify just isn’t doing it for me, or when I even go so far as to use iTunes radio to find something to match my current pallet. And your computer is supposed to be there to help: by placing my “Starred” Spotify playlist or frequently listened to tracks into some electronic algorithm I am easily presented with a collection of songs or albums that are supposed to satiate by current musical taste. But I still find this method futile. Just because I listen to Fall Out Boy’s “Sugar We’re Goin’ Down” fifty times over the course of 72 hours does not necessarily imply that I’m planning on exploring the musical anthologies of Yellowcard or Cute Is What We Aim For. It honestly just means that I was feeling particularly angsty that week. “Ocean Avenue” jam sessions are fun, and a little Relient K now and then is always good, but all these are just forms of temporary gratification that cannot offer a solution to my sonic restlessness problem.

This sonic restlessness typically begins at the start of every month, when my surroundings are changing but the music blaring through my headphones is not. I’ll explore the depths of any and all music blogs and websites like a frantic drug addict, ranging from Rookie to All Songs Considered to Indie Shuffle to Chunky Glasses. But when I’m stuck in a rut this deep, modern music never works. Sylvan Esso is fun, as is The Orwells or that new cool single by Aphex Twin, but they are all modern music options that require a certain mental stamina. They have to be purposefully listened to, understood, and digested before your ears and mind can adapt to and accept this sound as enjoyable, and then normal. College already sucks up most of our brain cells, whether through those mindless accounting problems, the never-ending readings of your Russian history class, or just the good old alcohol and Mary Joe of the weekend festivities. There is sometimes no room for musical deliberation, even for nerds like me.

Over time and far too much analysis, I have found the antidote for my (and hopefully many others’) musical disease: a collection of songs that I believe to have transcended decades of musical evolution and pop culture changes. These songs rope the listener in and force you, through their excellence, to remind yourself what you truly love about music. The commonality among many of these songs is that many have slipped back into modern popular culture through movie and TV-show soundtracks. They have survived because they are ruthless, whether that be in their message, their musicianship, or the nostalgia that they represent.

Still relatable, still interesting, or are just as good or better than the music of today, these songs are the cougar living down the street in American suburbia that all the sixteen year old boys suggestively whisper about each time she passes by in her BMW on her way to Bikram yoga. They’ve still got it. I’ve never been one to claim that the music of the past is and always will be better than the music of the present. This is a blasé opinion held by small-minded individuals. The emergence of more technology in music production has only ever made music more interesting and has placed talent where it may have otherwise remained undiscovered. The cure for sonic restlessness ignores differing or changing styles of production. The presence, or lack thereof, of synthesizers, backboards, or electronics in these songs do not diminish the value of any of them.

I have compiled the following mixtape over the course of several musical brain blocks and have faith in the ability of these songs to cure anyone suffering similar symptoms. So stick this in your Spotify and shuffle it.