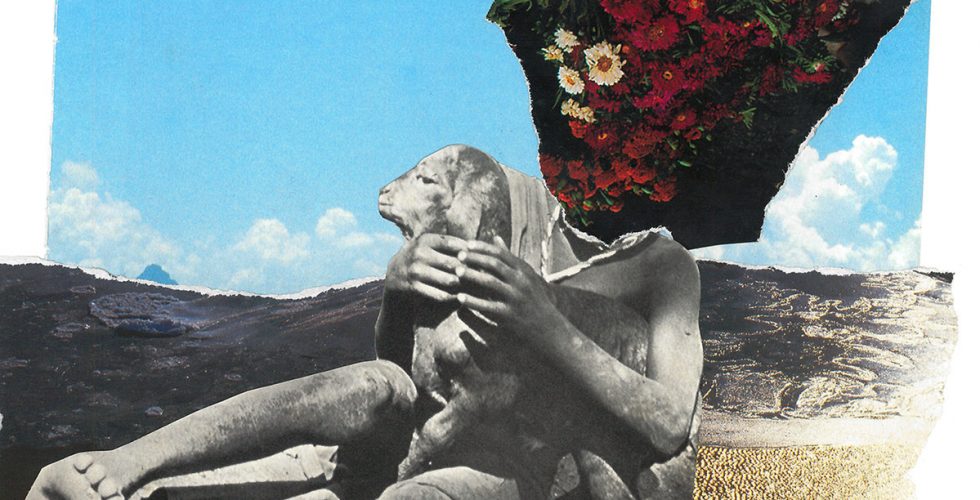 A Gigmor Interview with Brother Mynor, a lo-fi hip-hop musician

Gigmor talked to Sam Johnson, the 23-year-old Aussie behind the lo-fi hip-hop/electronic – or rather, just eclectic and cool –  music of very interesting track names. Read below for the interview and his music:

1. How old are you, how long have you been doing music, and when did you decide to start diving into the possibility of a music career?

I’m 23 and have been making music since my first day off after I finished high school, so just over 5, pushing 6 years. I think I started taking music much more seriously during my time doing an Audio Engineering Degree at JMC Music Academy, although it was the reception I got on the track “Tom Cruise Eats a Continental Breakfast” that really pushed me into the music scene. I guess I’ve never really thought about music as a career, more as a passion project. I spend more time making music than actually working in my career so I guess it probably is one now whether I like it or not.

2. How did you find your sound? You are electronic music  but you tap into (or at least sample hip-hop and rap in a way that’s reminiscent of Tomppabeats and Doc Heller) a lot of different genres. How did you get there? What musicians inspired/inspire you to get there and stay with it?

Defining the genre I make is always a bit of a challenge, but I would say my foundation is more in hip-hop than electronic. When people ask me how to find more music like mine, I usually tell them to google lo-fi hip-hop, so if you had to call it anything I’d say call it that. The fact that there isn’t a concrete name yet is an awesome thing though, it shows how new, exciting and broad the genre is. Like any genre you get a lot of people who make similar stuff, but I am constantly amazed with the depth, complexity and variation I hear from everyone’s music. I guess it’s one of the reasons I feel so free to play with any genres or sounds I feel like using, because the community is so accepting of anything as long as you’re carrying the spirit of hip-hop with you.

I had been jumping around a few different genres before I found ‘my sound’. I had been experimenting with dub and more straightforward electronic music before a friend of mine suggested I play around with some hiphop rhythms as he thought my tracks would really suit it. I straight up called him an idiot and even felt a little insulted as I had no intention of doing hip hop at the time. But, being bored and not having many other ideas, I gave it a go and I instantly fell in love. It was one of the most important lessons I ever learnt in music, that even if you don’t like the advice or criticism someone gives you, you have to take a step back from your feelings and really listen to what everyone has to say. As much as you make it for yourself, music at the end of the day is for everyone, or at least anyone who wants to listen.  It was a couple years of playing with some different sounds until I released “Tom Cruise…” which was the first track I felt really encapsulated what I wanted to do with my music.

In terms of inspiration I’d say one of my earliest inspirations was Hominidae, who I pray everyday comes back with some new music soon. Some more well known inspirations include Teebs, Ras G, Flying Lotus, Lapalux, Tomppabeats, Saito/Fumei, eevee, Bilo 503, bsd.u….the list is just too long! I’d have to give the biggest thanks to Borealism though, as not only was his music one of the biggest creative explosions for me, but he has been one of my biggest supporters from day one. Honestly I wouldn’t be where I am today without him and his belief in me and the music I make.

3. Explain the song names, please. They are brilliant.

I’m not too sure when the idea to make an album with those names initially came from, I think it started when I was looking at how big an influence anime is in the scene, and I thought it would be a cool twist to direct that theme back at the western entertainment world. My design brief I presented to Inner Ocean Records was that I wanted to humanize people who feel so distant from us, remind people that celebrities are humans, with human needs, desires, jobs, chores, goals, problems etc. I also think it created a story right off the bat that the listener could run with in their head. It kind of grounded the tracks somewhere a bit physical, since the nature of vocal-less instrumental hiphop can sometimes feel a little ephemeral and disconnected. Also celebrity names are eye catching! The benefit it gave to promoting the tracks was a nice side effect I didn’t plan.

At the end of the day I make music because I love the process of creating a cohesive album with its own themes, story and vibe. I try to transcend the ‘what you hear is what you get’ and give the listener something to dissect a little more. Seeing how Flying Lotus and Lapalux create themes around their full length LP’s is super inspiring and the Celebrities idea kind of let me run away with my own theme.

4. Where do you see yourself going next? Touring? Is this a side job?

Lately I’ve been mainly focusing on finishing my next album Passionfruit Falls, which is 98% done and will be released on vinyl, cassette and digital through Inner Ocean Records and Nekubi towards the end of 2016. On the side I’m also prepping some new singles and releases to be dropped in the coming months. I’m also playing live shows in Melbourne through most of November and will be playing with Tomppabeats and Where Two for their awesome Australian tour (big thanks to Beat Lab for hooking that all up). I’m looking into traveling to America early next year too as I’ve been offered some shows up there, but I don’t earn much money through music so we will have to see how my wallet is doing around that time.

If you love music it’s always gonna be full time. Everything else is a side job.