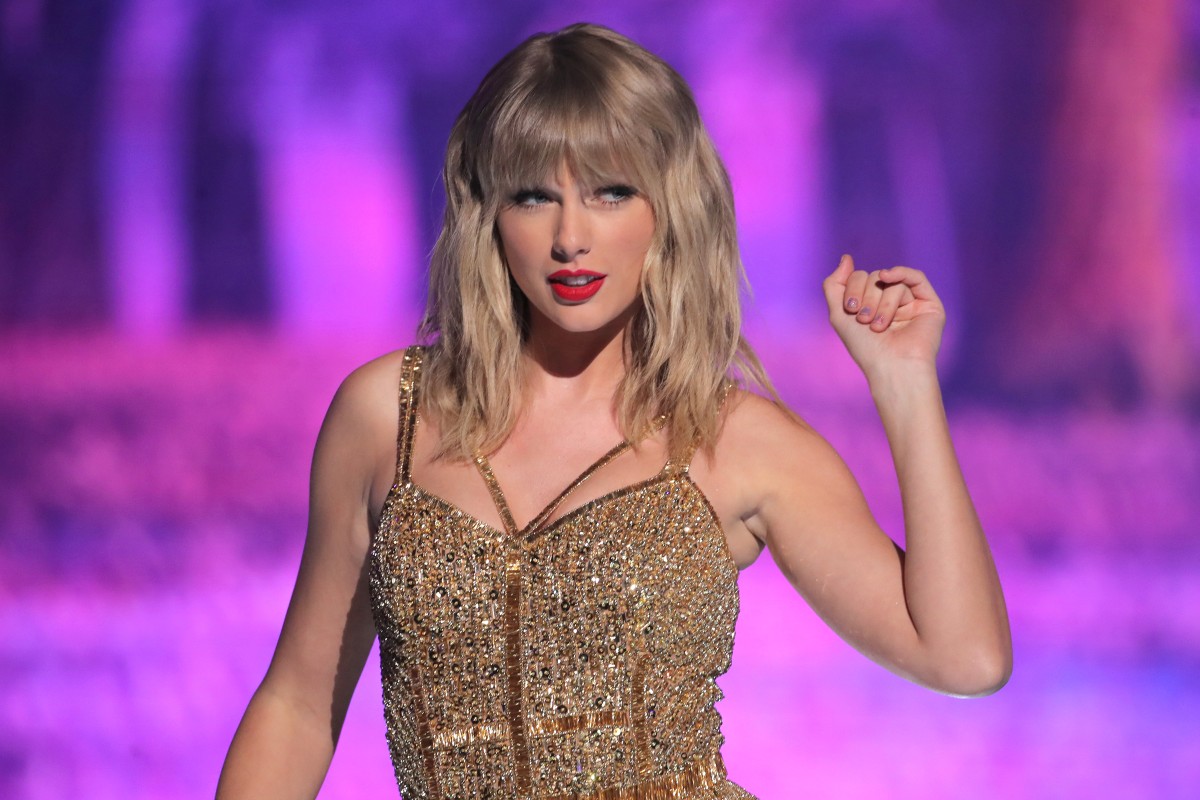 Here’s Why Taylor Swift is Re-Recording Her Music

Two weeks ago, Taylor Swift announced that she had finished re-recording her most successful album, Fearless, as Fearless (Taylor’s Version), and that the release of her re-recorded hit single “Love Story (Taylor’s Version)” would be available that evening.

One year later, as Swift predicted, Borchetta sold Big Machine Records for $300 million. However, she was not expecting her extensive catalog to fall into the hands of artist manager Scooter Braun’s company, Ithaca Holdings. She described Borchetta and Braun’s deal as her “worst nightmare,” claiming that Braun and his clients, including Kanye West and Justin Bieber, had bullied, harassed, and manipulated her for years. Swift felt as if she was being stripped of her life’s work, explaining that her “musical legacy [was] about to lie in the hands of someone who tried to dismantle it.”

Just a few months later, Swift’s catalogue changed hands for the second time that year when Ithaca Holdings sold the rights to her first six albums to Shamrock Capital. Following this deal, Swift refused to collaborate with Shamrock, alluding to Braun’s continued financial involvement and saying this was “a sacrifice [she had] to make to keep Scooter Braun out of [her] life.”

Since Scooter Braun became involved with her master recordings, Swift has been eager to regain control of her music and prevent Ithaca Holdings from profiting off of her work. Her plan is to re-release every album she made with Big Machine Records in order to reclaim her career and demonstrate her support for artist ownership rights.

Swift began this process this month with “Love Story (Taylor’s Version),” which is almost identical to the original recording of “Love Story.” Since its release two weeks ago, this track has found extreme success: during its first day, Swift sold over 10,000 US downloads, received 5.8 million streams on US services and reached 777,000 audience impressions through radioplay.

Following this single, fans are looking forward to the release of Fearless (Taylor’s Version) on April 9th, a recreation of the original deluxe album with six never before heard tracks. She shared insights on her re-recording in a recent social media post saying, “This process has been more fulfilling and emotional than I could’ve imagined and has made me even more determined to re-record all my music,” making fans optimistic about what’s to come with future releases.

The Music of Black History Month