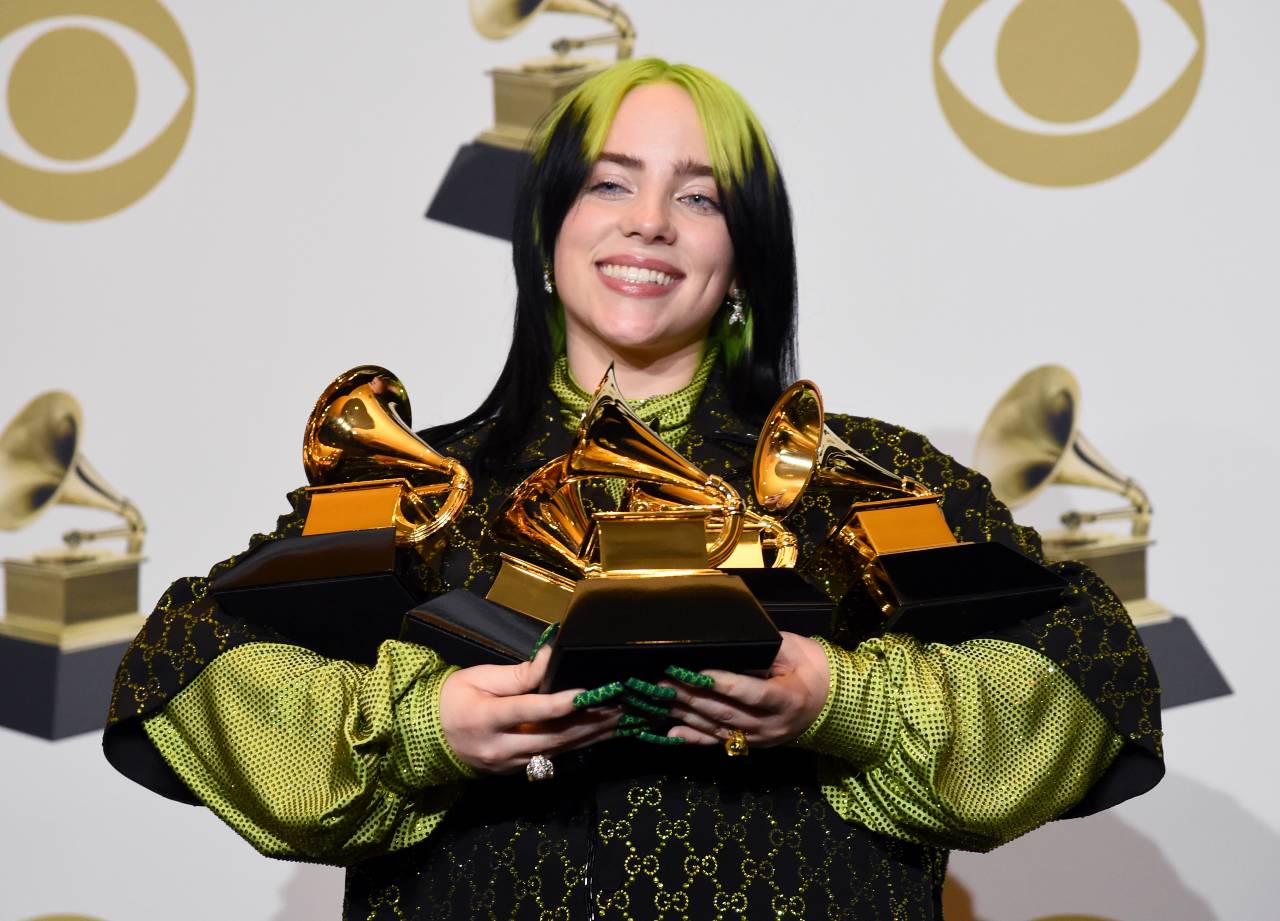 This impressive number is up from 38% in 2020 and 36.9% in 2019, and represents an exciting shift in the role of independent artists in the mainstream music marketplace. With the music industry becoming increasingly accessible and the public gaining familiarity with independent work, this year’s Grammys demonstrated that the sky truly is the limit for independent artists.