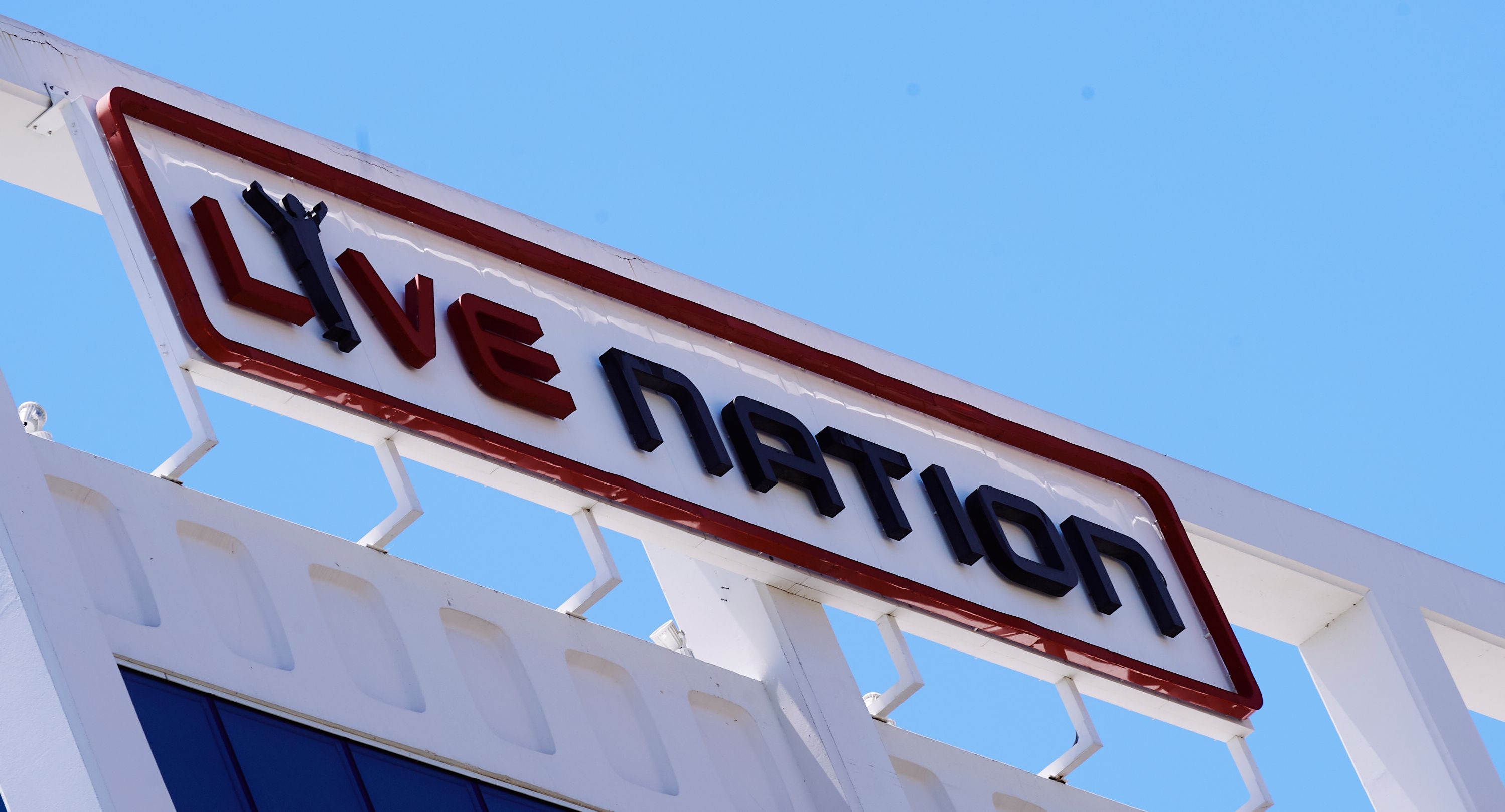 Coming off of a dry concert season last year, Live Nation is experiencing “pent-up demand” for live events. In Q2 of 2021 there were approximately 1,600 events created which was a 16x increase over the same period in 2020.

The number of ticket purchasers drove Live Nation to $244 Million in ticket revenue for Quarter 2 of 2021, an increase from only $87 Million in the same quarter of 2020. There were 30 Million tickets sold in Q2 of 2021, a 15x increase from 2020’s 2 Million sales. Live Nation and Ticketmaster expect sales to continue increasing as even more events will be announced in the upcoming months.

Live Nation CEO Michael Rapino has stated that June of 2021 was Ticketmaster’s 4th best selling month in terms of ticket volume in the company’s history. As more festivals and tours are announced, the two live event companies are rightfully expecting high-profitability and full-scale operations to continue in 2022.