Huge thanks to our three amazing artists, The Underclassmen, Laura Rizzotto and DJ Bre who performed at last night’s Gigmor Presents @ Harvelle’s in Santa Monica, CA!

We’d love to see you at our next show! If you want to be at our next Gigmor Presents live, get your tickets here. 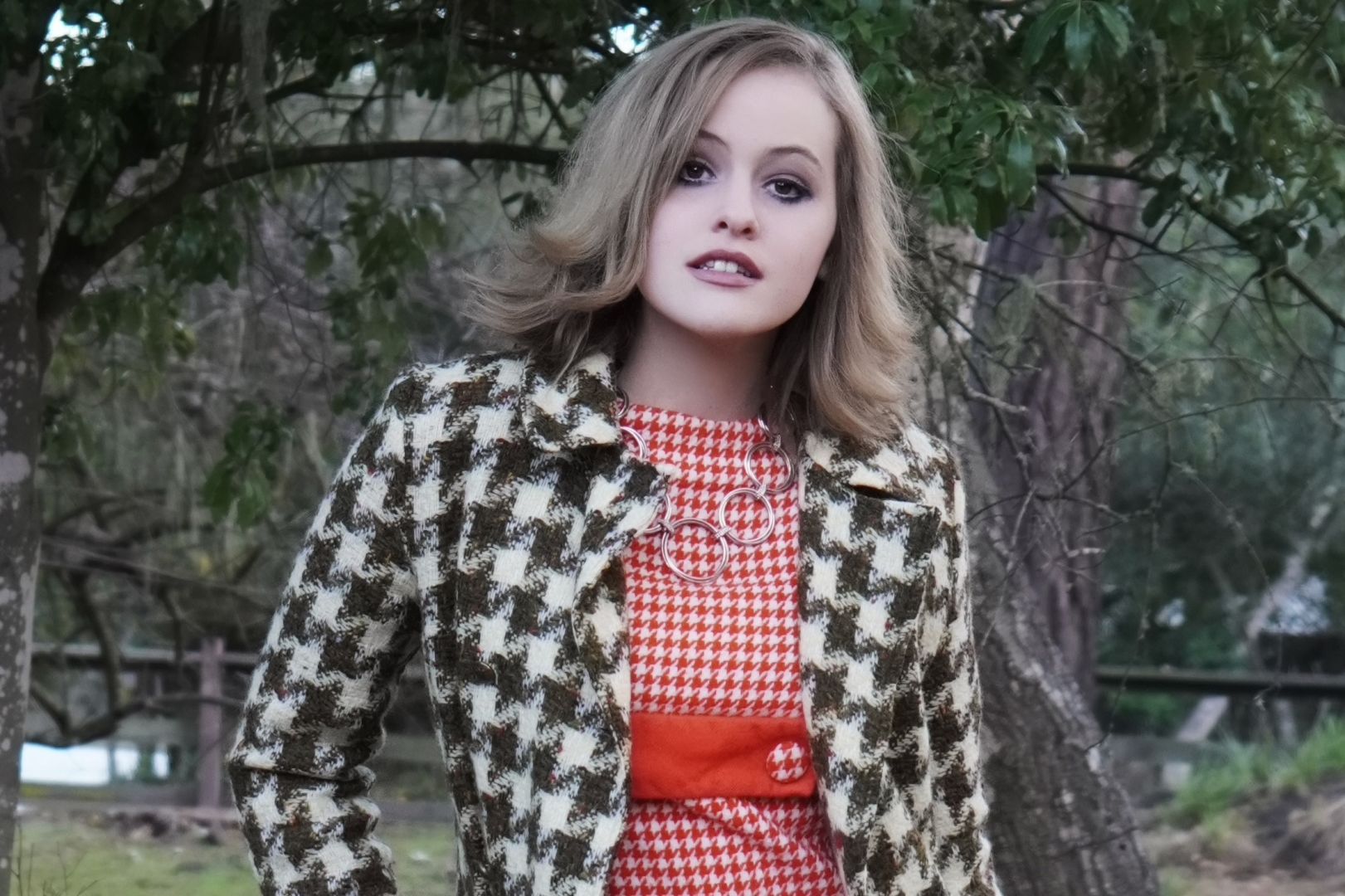 Aspen Wood started to write songs at 12 years old, after she started taking guitar lessons and crafted her own melodies and lyrics. “It kind of took off from there,” she says. “I had a lot to say at the time and found that songwriting gave me a platform to do so in a really beautiful, impactful way.” For Aspen, the process of songwriting starts with choosing a song title based on the song she wants to create, and crafting a melody to begin building the song.

New to collaboration with other artists, Aspen is focusing on establishing her brand, but worked with an emerging producer. His name is Ethan Ziemba, and goes by ‘Deadfriend.’ “We work really well together,” Aspen says. “I walk in with a song written and composed and then we work together through the production until it’s perfect. He’s super talented!”

Aspen has a few projects coming up in the next six months, and says that a collaboratively produced EP coming up will be a marked stylistic shift. “Of what’s been released, I’d say I’m most proud of the KARMA EP,” she says. “My mom and I worked very hard on it and its promotional material. It’s the first time I ever really felt like a true professional musician.” This past year, Aspen released a song called ‘The One’ after she earned Ableton production certification. She wanted to put these new skills into practice, and for her first self-produced song, wrote this Valentine’s Day-inspired single. Aspen points out that the song is a change in mood from her other songs, which circulate darker themes, since she wanted to focus on a lighter and more positive atmosphere with this project.

K. Cero is in the midst of creating a new music project he hopes to release in the upcoming year. For his recent song “Body”, the artist tells us the inspiration comes from being “Stuck at home during the quarantine period of 2020, and missing the feeling of going out and being around people. That’s why I say in the hook that ‘I wanna feel your body, and we ain’t gotta tell nobody’. [The song comes from] the idea of having to sneak and be secretive about seeing someone during that quarantine period. I also wanted to make a song that listeners could have fun and dance to once everything returned to some kind of normal.”

Drawing inspiration from artists such as Mac Miller, Kanye West, Kehlani, and Giveon, you can clearly see the similarities in “Body.”

In the near future, K.Cero hopes to perform more in the Los Angeles area, and adds “With the help of Gigmor, I know those opportunities will come.”

Check out K. Cero on Gigmor