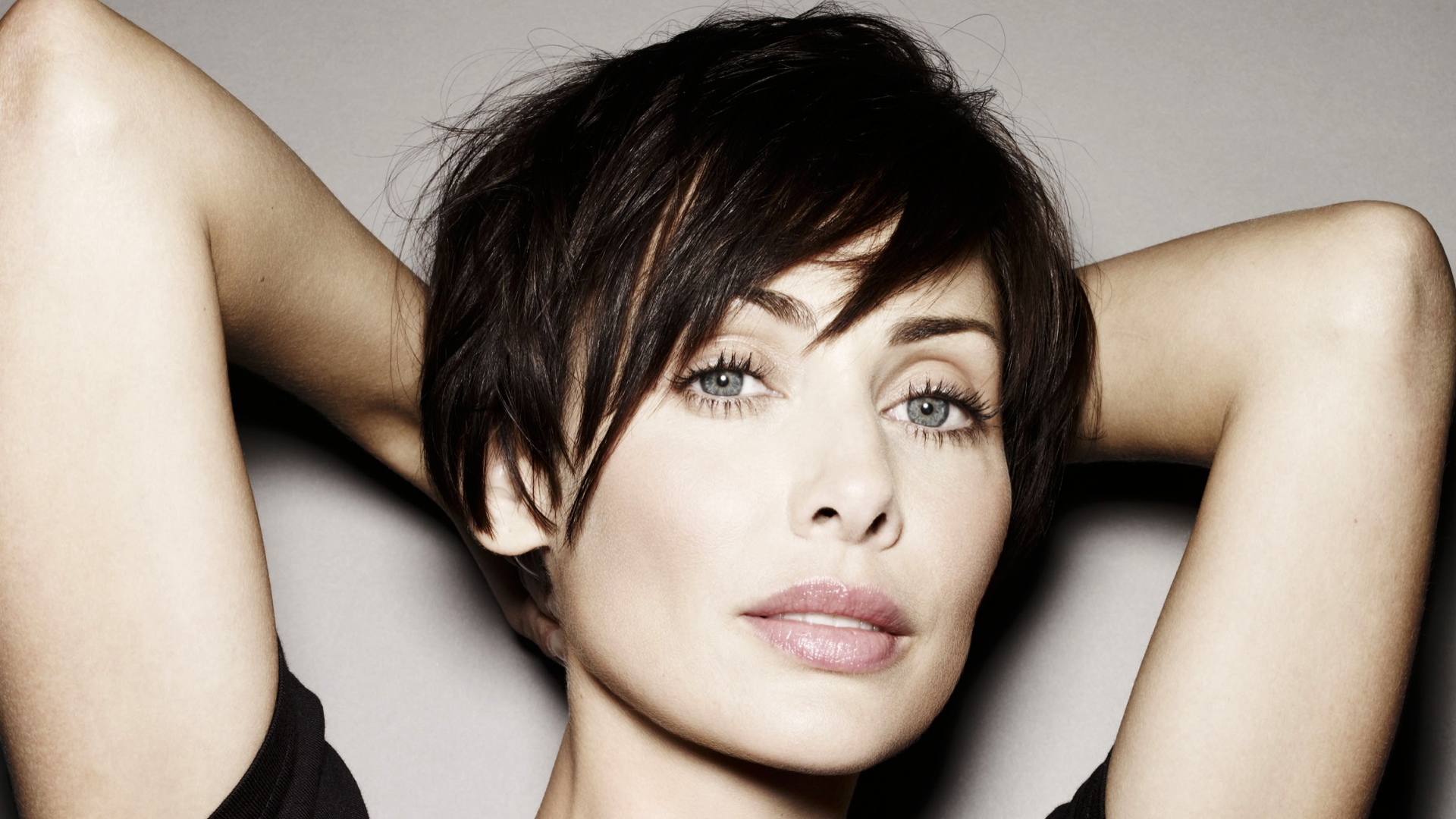 The Timelessness of Natalie Imbruglia’s Torn

Natalie Imbruglia was named the sixth most naturally beautiful woman in the world in 2004. She briefly dated David Schwimmer. And she is the writer of one of the most timeless, perfectly produced and written pop songs of the 1980s and 90s. This song competes with Madonna. This song competes with Cher. “Torn” by Natalie Imbruglia would even make Cyndi Lauper go up to bat. With a haunting story arch, an amazing bridge, and perfected pop-song production styles, Natalie Imbruglia’s Torn is one of the best one-hit wonders of the 1990s not for just its vocally-driven pop song production; it’s the story of “Torn.”

But the most naturally beautiful woman of 2004 has very little to do with the perfection of “Torn.” She didn’t write it. The Aussie beaut reinterpreted the perfect lyrics of a lost Los Angeles band, Edna Swap. She replaced the heavy guitar, the angsty recollection of the bridge and the too long for comfort hair of her colleagues for a freshened up, face lifted version of the song.

“I thought I saw a man brought to life; he was warm, he came around like he was dignified.” The initial heartbreak; something to cry about. A man gone wrong, lost from you, flipping the script on what you once thought two people were. “A perfect sky torn.”

“I am cold and I am shamed, lying naked on the floor,” she sings. And we all collectively see her, this small and skinny Australian girl with a heart filled of hate. How did you get here Natalie? How did any of us? Have you ever been in love? No, never, but I think I might have.

“And there was nothing where he used to lie” because her “inspiration has run dry.” And we’re there with her, pulling a hoodie over our heads and looking back on some tumultuous past thing. Some scary past boy or girl or body that tore open the sky. They frustrated you to the bones of your body, to the moment where even the perfect Natalie Imbruglia feels the need to rip off all her clothes and lay, chained, and cry.

5 music marketing tips that will help you get heard

What You Need to Know: Spotify and SoundCloud Might Elope

It’s with hushed voices and dashing glances that most discuss the tumultuous love affair that exists between streaming music sites and the modern music industry.

The argument is complicated, detailed, layered — all around heavy. On one end of the argument, artists and musicians are in arms against the streaming music sites. Taylor Swift and Thom Yorke live on that end, petitioning against the low, low royalties that most artists (especially the independent or young ones) manage to accept. It’s not unwarranted criticism. The up and coming artists of the present, past, and future have to find other places now to find money to continue their craft. CD sales are nearly nonexistent. The cool kids still buy vinyls, sure, but that’s still an unreliable market. Because of the market that music streaming sites like Spotify, Tidal, and Apple Music have created, musicians must rely on merchandise and touring in order to make a living off the actual buying and selling of their records.

SoundCloud is (was), in many ways, no better than Spotify. It wasn’t until recently that they made strides in aggregating a credit card bearing, paying audience of users. Until very recently, when the in-between advertisements became too obvious and annoying to its users, did SoundCloud make strides in producing paying customers.

But I’d argue that SoundCloud was never the place for paying customers. I would argue that SoundCloud is, and I wishfully hope will remain, the random, difficult to navigate streaming music site filled to the brim with random 30-second tracks of something your skinny cousin made in his basement. SoundCloud was a haven for those just getting started, the easy to access music streaming site that required very little to put your podcast, songs, or mixes up on a website. Independent artists thrived in SoundCloud. Without SoundCloud finds, our world wouldn’t have Jai Wolf or Chainsmokers or Ryn Weaver (to name just a few). If SoundCloud is acquired, the hope of the one in a million chance dies evermore.

My opinions aren’t absolute. When and if Spotify acquires SoundCloud, very little will change for artists. The schema that they currently work within is already perilous, low-paying and competitive enough. I hope instead that the market fills the empty void left behind by SoundCloud with something similar (or better). Some functioning avenue for the quiet, closeted artists of the future who need the powers of the Internet to find, augment, and broadcast what talent they may or may not have. I am nervous for the impending acquisition because of the loss of faith it may incur. I fear for the little man, those less lucky than Jai or Ryn, who may never be found as a result of these changes. 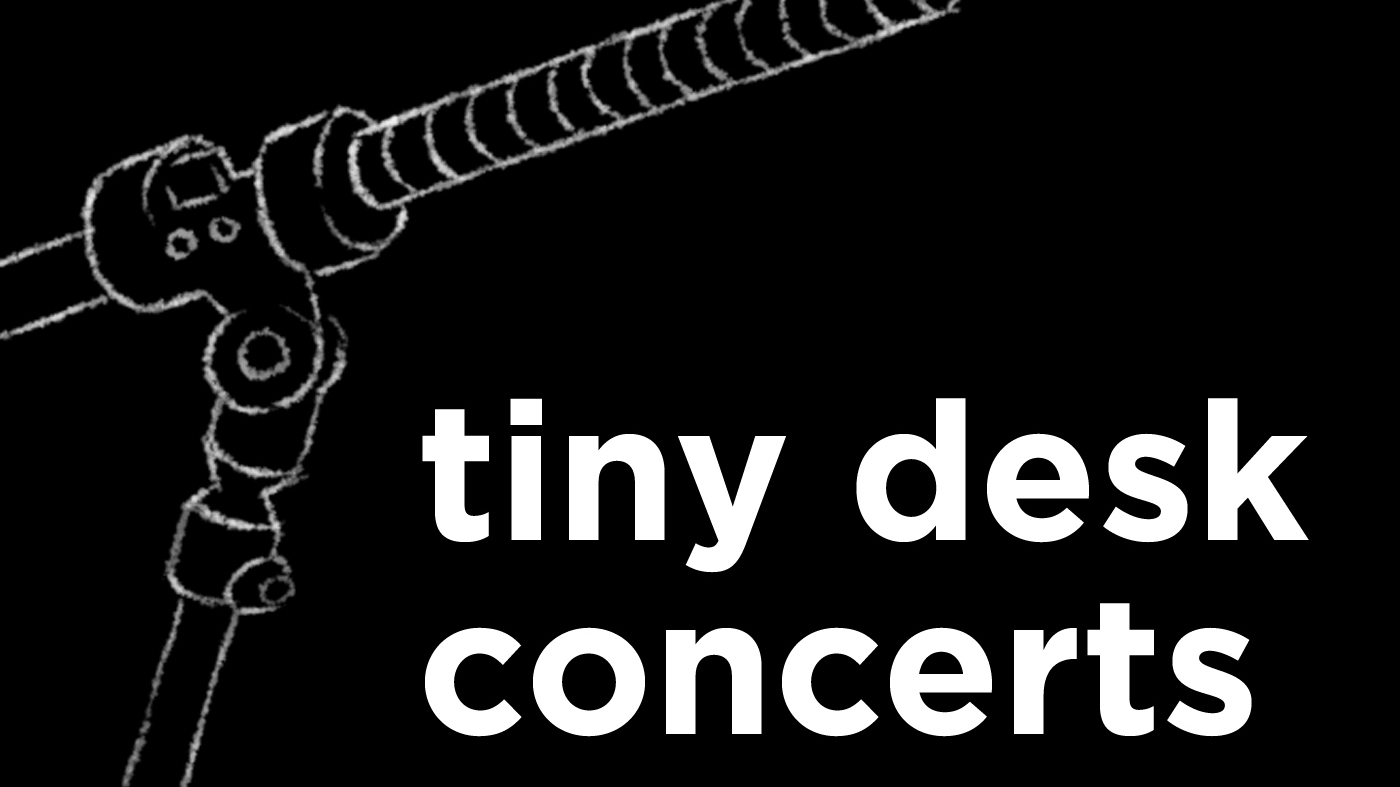 Check It Out: Tiny Desk Concerts in the 21st Century

To some, maybe the podcast and music station has aged gracefully. To some, maybe Bob Boilen and Robin Hilton’s weekly opinions on topics like Janet Jackson’s most recent album and the ‘dire’ state of the music world still sound valid and original. But the thick layers of metaphorical cobwebs that line the walls of that podcast’s recording studio in the minds of millennials is, well, undeniable. Millennials are omnipotent in the games of the Internet, so what is it that keeps NPR Music alive? What is NPR Music’s currency? Where does their legitimacy lie?

I argue that it lies in Boilen’s Tiny Desk Concerts and his team’s original, simple and perfected decision-making in choosing artists, acts, and performance pieces to participate in the weekly off-the-cuff acoustic performances. The politics, genres, and ‘boxes’ of the music industry melt away. In a tiny book-filled room, it is an artist and their craft; nothing else, nothing more.

Need proof? Unsure of my confidence? Take a look at the most recent Tiny Desk Concert. Reemerging from the banquet feast of fame secured from their Las Vegas stint, the Blue Man Group appeared on this week’s acoustic concert. The three blue-faced men are silent, beating at their PVC pipes and strumming their homemade spinulums (an original Blue Man Group instrument that is part slide guitar, part bicycle wheel), and extensive xylophones while spoken word tracks play overhead. It’s simple, rhythmic, out-of-the-box weird, and hilarious. Three blue men tap out a funky beat while the audience is told to breathe their dragon breath and visualize a collective harmony of “winning, winning, winning.” 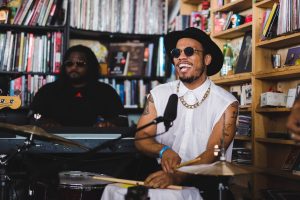 hen look too at the Tiny Desk performance held four weeks prior. It was Anderson .Paak & The Free Nationals, a more current but equally original 21st crew of genre-benders, that brought young eyes back to Boilen’s ongoing project. Soul layered on top of hip-hop along with something undeniably sexy and smooth, Anderson .Paak & The Free Nationals needed this simplified venue to fully convey their inimitable talent. It allowed us millennials – those who have been kissing the unnoticed, worn-out feet of Paak and his crew for too long – to legitimize what the 21st century has made true for so many artists: technology didn’t kill originality. So to remind ourselves of that argued reality, let’s keep Boilen’s bookcase-lined operation intact for a little bit longer, yes?