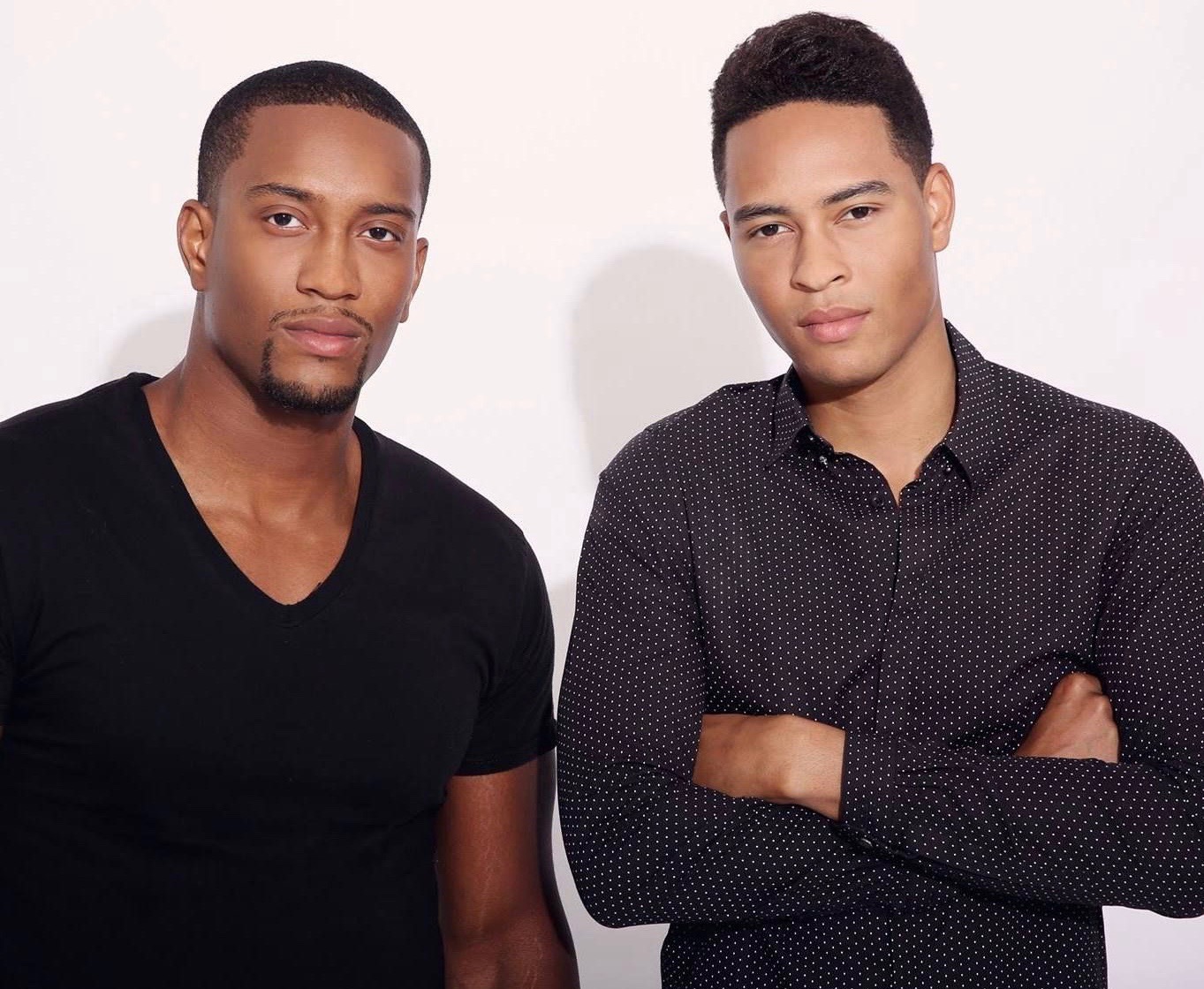 If you want to talk about true Angeleno musicians and figureheads, Shea Welsh is quite a prototype. Though...